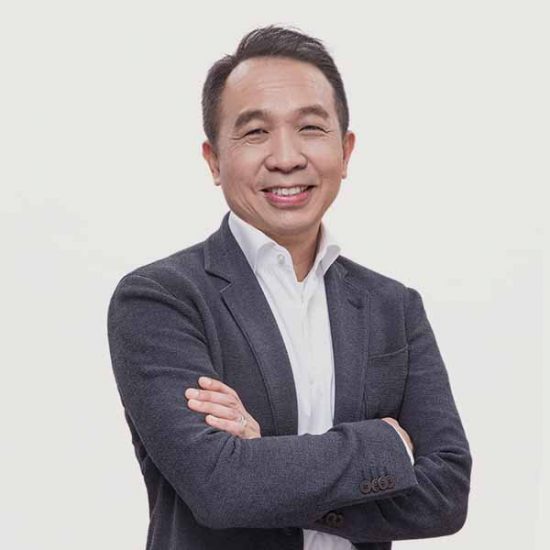 Jixun Foo is a Managing Partner at GGV Capital and joined the firm in 2006. He is consistently recognized among the top VCs in China and counts 15 of his investments as mega-unicorns or unicorns, including Baidu, Boss Zhipin, Didi, Grab, Hello, Manbang, Meicai, Mogu, Qunar/Ctrip, SmartMi, Tujia, UCWeb, Udaan, Youku Tudou, and Xpeng Motors.

Jixun was previously a Director at Draper Fisher Jurvetson ePlanet Ventures, where he led investment efforts in Asian companies such as Baidu (NASDAQ: BIDU). Prior to DFJ ePlanet, Jixun headed up the Investment Group under the Finance & Investment Division of the National Science & Technology Board of Singapore (NSTB) and was previously an R&D project group leader at Hewlett Packard. Jixun graduated from the National University of Singapore with a First-Class Honors degree in Engineering,and received an M.Sc. in Management of Technology from the university's Graduate School of Business.