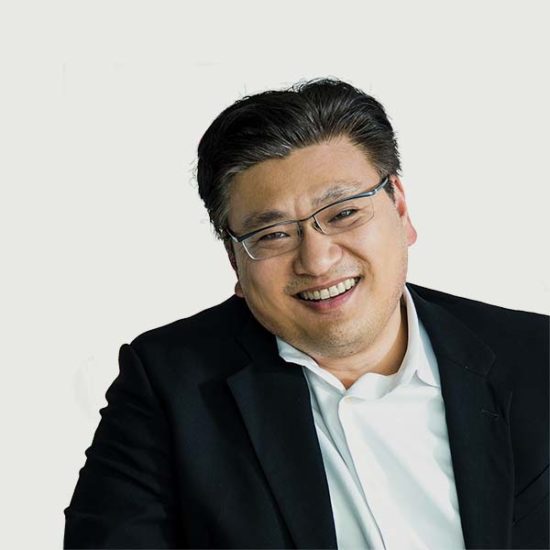 Hans Tung is a Managing Partner at GGV Capital, focusing on early stage investments in internet and ecommerce ecosystems globally. He is consistently recognized among the top venture capital investors in the world, having been named to the Forbes Midas list eight times from 2013-2020, most recently ranking #10, and named to the New York Times/CB Insights Top 100 Venture Capitalists list three times from 2017-2019, most recently at #18. He was also recognized among the top 100 Asian Americans by Gold House in 2018.

He has invested in 16 unicorns, many of them early stage, each now valued at more than $1 billion: Affirm, Airbnb, Bytedance, Coinbase, Lime, Meili, OfferUp, Peloton, Poshmark, Slack, SmartMi, StockX, Udaan, Wish, Xiaohongshu and Xiaomi. Hans is also the co-host of the popular podcast, “Evolving for the Next Billion” on entrepreneurship in the US, China, India, SE Asia and Latin America.

Born in Taiwan, Hans grew up in Los Angeles and attended Stanford University, graduating with a B.S. in Industrial Engineering. In 2005, as an Asian American, he was among the first Silicon Valley VCs to move to China full time, spending eight years investing in the fastest changing tech landscape in the world before returning to Silicon Valley in 2013 to join GGV Capital to focus on globally-minded founders in the Americas and Asia.

Hans was an early investor and former board member of Xiaomi—most recently valued at $50 billion—and Musical.ly, which was acquired by Bytedance for around $900 million in 2017. He has actively worked with Airbnb co-founder Nathan Blecharczyk on Airbnb’s China strategy. A well-recognized investor with global perspectives, Hans’ portfolio at GGV spans six cities across the US as well as three continents.

Hans’ prior work experience spans venture capital, internet startups, and tech investment banking over 18 years. He joined GGV from Qiming Venture Partners, where he led or co-led the Series A investments in Xiaomi, eHi Car Services (NYSE: EHIC), the Series B in Domob (acquired by Blue Focus) and Mafengwo, a social travel site in China, as well as a secondary share purchase in Meituan-Dianping.  Previously, he was with Bessemer Venture Partners, where he helped global players such as Skype expand into China. Hans began his career at Merrill Lynch as an investment banker focused on the technology sector.